Aston Villa FC (Aston Villa Football Club) are a professional football club based in Witton, Birmingham, who play in the Premier League, the highest level of English football. Founded in 1874, they have played at their current home ground, Villa Park, since 1897. #AstonVillaFC 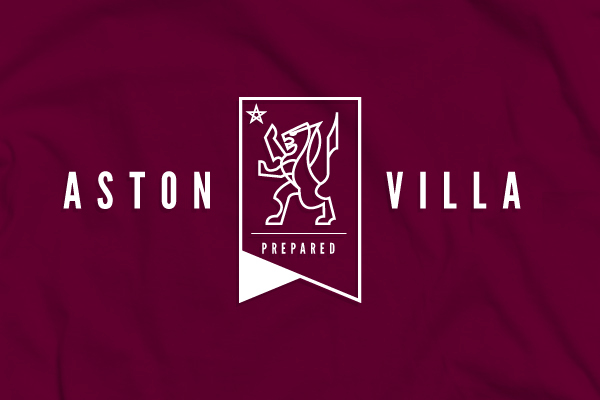 And it’s Aston Villa,
Aston Villa FC,
We’re by far the greatest team,
The world has ever seen…